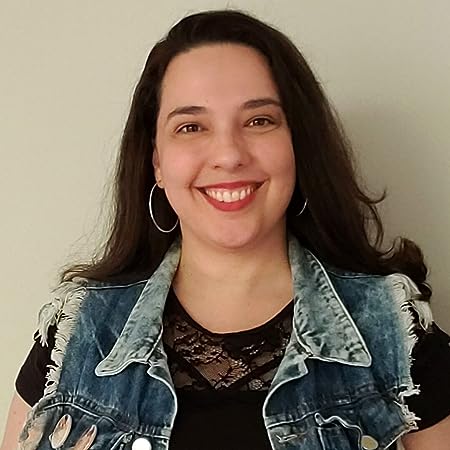 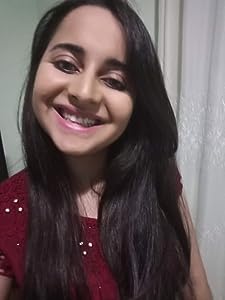 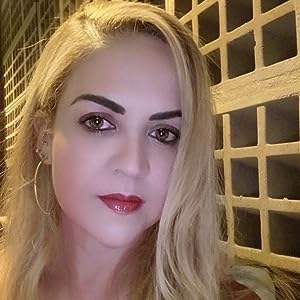 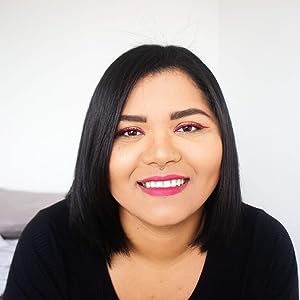 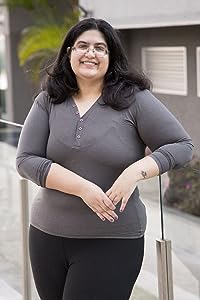 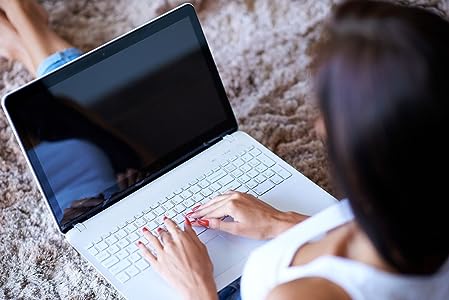 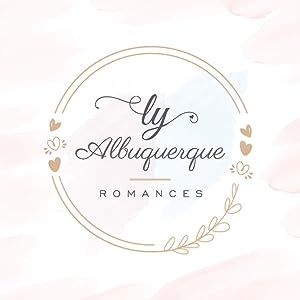 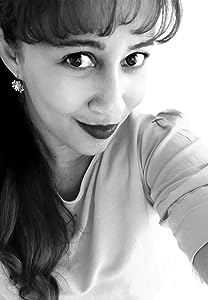 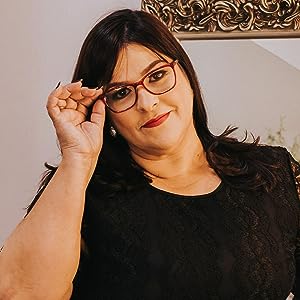 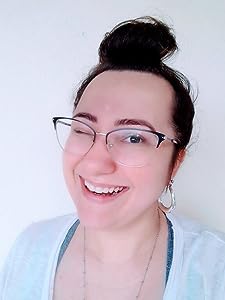 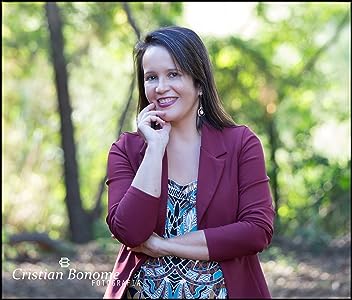 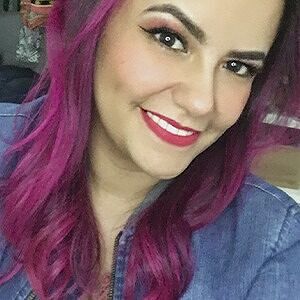 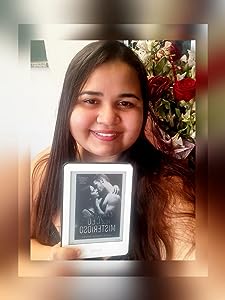 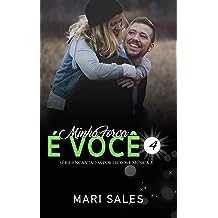 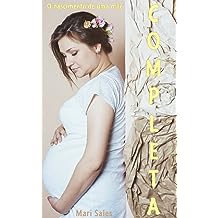 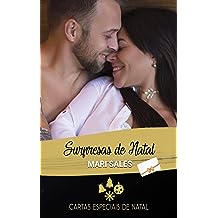 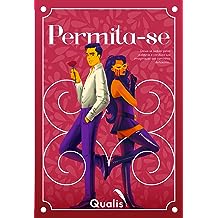 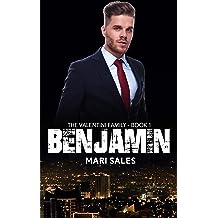 Over 10 millions pages read on Amazon.

Marked by a tragedy in their childhood, the Valentini brothers have drifted apart from each other for a long time. Benjamin, the oldest brother, had to go through a disappointment to understand that family is the pillar of everything and he needed to bring them all together again.Although the task appeared to be difficult, he meets an ally for this mission, the young Rayanne, an insecure, unemployed, book-loving woman who has been hired to organize the library of the mansion and find the secret diaries from the matriarch of the family.Among so many mysteries and secrets, family love seems to be renewed, as much as the love between a man and a woman from such different worlds.
Leia mais 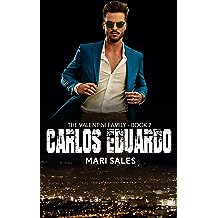 Carlos Eduardo Valentini (The Valentini Family Book 2) (English Edition) 15/04/2021
Mari Sales
( 3 )
R$ 5,99
In an attempt to mask the ghosts of his past, Carlos Eduardo, a businessman, likes to show himself off on social media and enjoy his bachelor life without restrictions. Everyone knew him because of his carelessness, and nothing seems to affect him, until an invitation to his brother’s wedding made him return to his origins.Willing to confront Benjamin for the family ties that Rayanne had, he arrives at the Valentini Manor ready to bring everyone down, however, one woman that doesn’t have qualms and takes no shit ran over him.Leticia needed a vacation, her work schedule forced her boss to send her away for a few days, forcing her to dedicate exclusively to her friend Ray and to the mysteries of the Valentini family.Secrets will be discovered and much action will reveal that the past is not how they believed and how urgent it is to unite everyone in the family.
Leia mais
Voltar ao início
Conheça-nos
Ganhe dinheiro conosco
Deixe-nos ajudá-lo
Pagamento
E não se esqueça:
© 2012-2021, Amazon.com, Inc. ou suas afiliadas