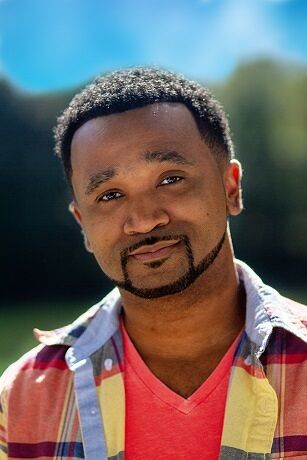 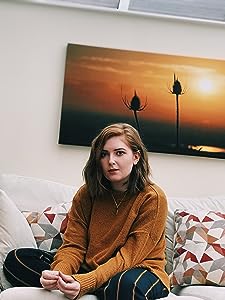 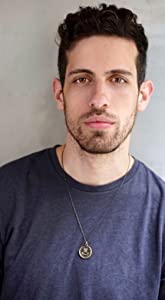 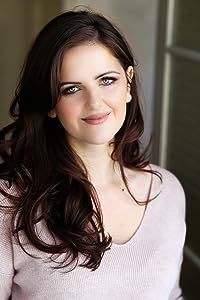 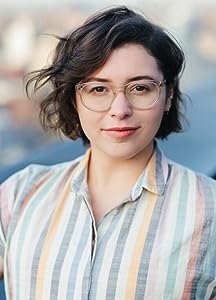 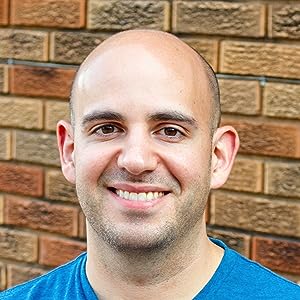 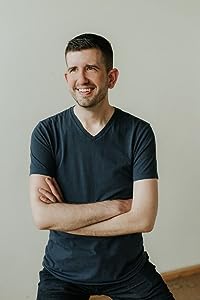 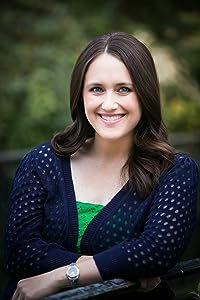 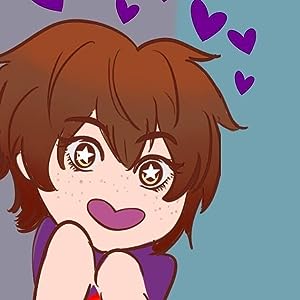 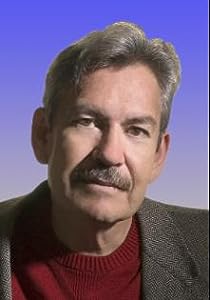 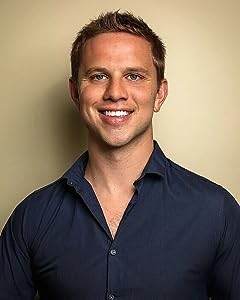 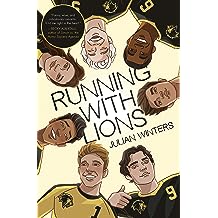 Running with Lions (English Edition) 07/06/2018
Julian Winters
( 346 )
R$ 6,90 R$ 37,61
Bloomington High School Lions' star goalie Sebastian Hughes should be excited about his senior year: His teammates are amazing, and he's got a coach who doesn't ask anyone to hide their sexuality. But when his estranged childhood-best-friend Emir Shah shows up at summer training camp, Sebastian realizes the team's success may end up in the hands of the one guy who hates him. Determined to reconnect with Emir for the sake of the Lions, he sets out to regain Emir's trust. But to Sebastian's surprise, sweaty days on the pitch, wandering the towns streets, and bonding on the weekends spark more than just friendship between them.
Leia mais
Outras edições: : Capa Comum 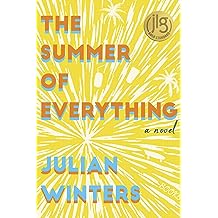 The Summer of Everything (English Edition) 08/09/2020
Julian Winters
( 82 )
R$ 6,90 R$ 36,97
Adulting is hard. Just ask Wes Hudson. An avid comic book geek, Wes excels at two things: slacking off and pining after his best friend, Nico. Advice from his friends, '90s alt-rock songs, and online dating articles aren't helping much with his secret crush. And his dream job at Once Upon a Page, the local indie bookstore, is threatened when a coffee shop franchise wants to buy the property. To top it off, his family won't stop pestering him about picking a college major. When all three problems converge, Wes must face the one thing he's been avoiding—adulthood.
Leia mais
Outras edições: : Capa Comum 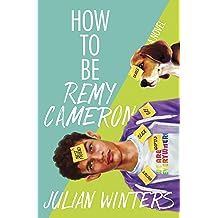 How to Be Remy Cameron (English Edition) 10/09/2019
Julian Winters
( 98 )
R$ 38,83
Everyone on campus knows Remy Cameron. He's the out-and-proud, super-likable guy who friends, faculty, and fellow students alike admire for his cheerful confidence. The only person who isn't entirely sure about Remy Cameron is Remy himself. Under pressure to write an A+ essay defining who he is and who he wants to be, Remy embarks on an emotional journey toward reconciling the outward labels people attach to him with the real Remy Cameron within.

From the author of the bestselling novel Running With Lions, a story about overcoming the labels that try to define our lives
Leia mais
Outras edições: : Capa Comum 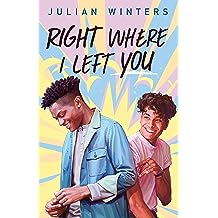 
School’s out, senior year is over, and Isaac Martin is ready to kick off summer. His last before heading off to college in the fall where he won't have his best friend, Diego. Where—despite his social anxiety—he’ll be left to make friends on his own. Knowing his time with Diego is limited, Isaac enacts a foolproof plan: snatch up a pair of badges for the epic comic convention, Legends Con, and attend his first ever Teen Pride. Just him and Diego. The way it should be. But when an unexpected run-in with Davi—Isaac’s old crush—distracts him the day tickets go on sale, suddenly he’s two badges short of a perfect summer. Even worse, now he’s left making it up to Diego by hanging with him and his gamer buddies. Decidedly NOT part of the original plan. It’s not all bad, though. Some of Diego’s friends turn out to be pretty cool, and when things with Davi start heating up, Isaac is almost able to forget about his Legends Con blunder. Almost. Because then Diego finds out what really happened that day with Davi, and their friendship lands on thin ice. Isaac assumes he’s upset about missing the convention, but could Diego have other reasons for avoiding Isaac?