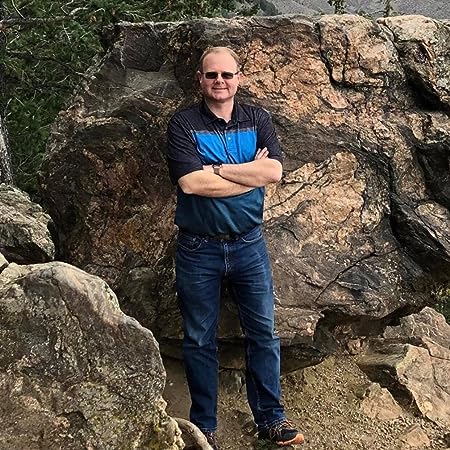 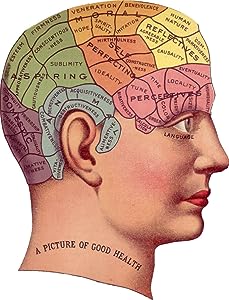 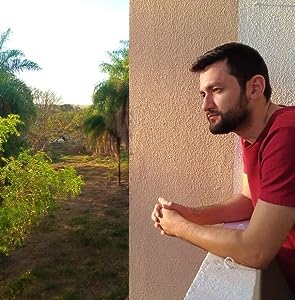 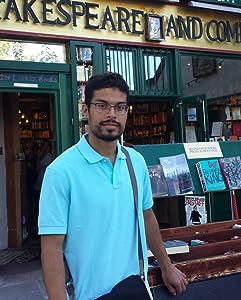 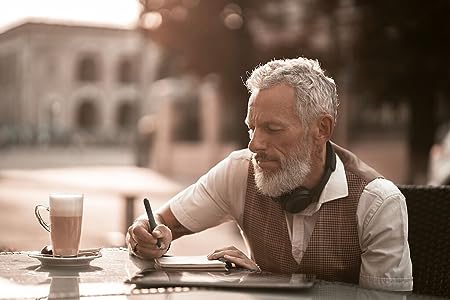 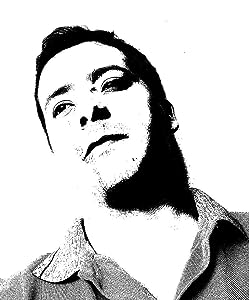 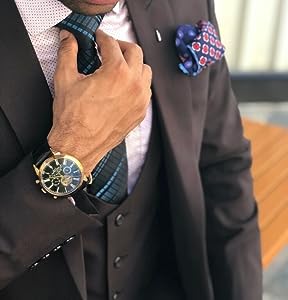 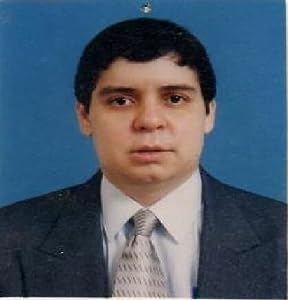 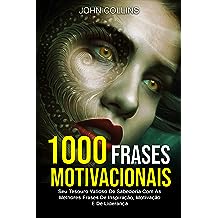 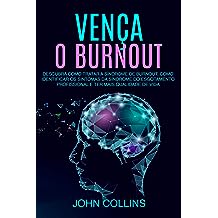 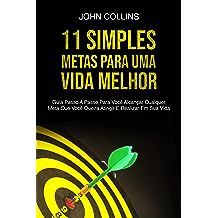 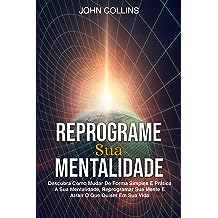 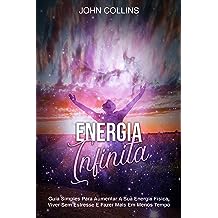 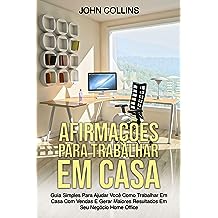 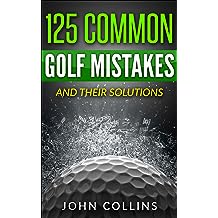 125 COMMON GOLF MISTAKES is a collection of the most prevalent golf mistakes made by players of all levels. This book covers set up errors all the way through to mistakes made before you arrive at the course. The information is easy to understand and will unlock many repetitive mistakes that most players cannot figure out on their own. The key to correcting golf mistakes is understanding them and then addressing them in a way that works for you.


There isn't a single mistake in golf that hasn't been seen by the larger part of all golfers. The Pro's spend a lifetime discovering and solving golf's little mysteries. This book contains a number of answers and tips to the most common errors made in golf.

Here are a few valuable tips that are covered in this book:

Download: *125 COMMON GOLF MISTAKES* and see what it does for your game! 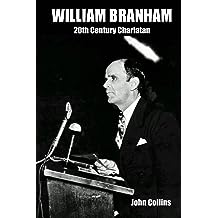 William Branham: 20th Century Charlatan (English Edition) 15/05/2015
John Collins
( 8 )
R$ 2,94
William Marrion Branham (A.K.A. William Marvin Branham, 1907 -1965) was a Pentecostal minister from Jeffersonville, Indiana credited by some as initiating the Post WWII Healing Revival. The first of ten children of Charles and Ella Branham, Branham claimed to have been born in Cumberland County, KY and reared in the booming Southern Indiana casino town directly across the river from Louisville, KY. He was also a "doomsday prophet", predicting several years that he claimed to be the End of Days.
Leia mais
Outras edições: : Capa Comum 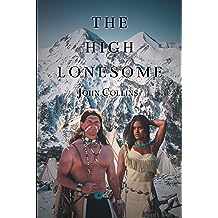 Bill Curry leaves New Albany, Indiana, after killing his abusive stepfather. In search of a new life, he meets two mountain men, Jim Kelly and Red Sampson, who take him under their wings and show him the ways of becoming a free trapper in the high lonesome. And to him, living with the Lakota Sioux and a new wife, Raven, the daughter of chief, Red Hawk.

Ron Baker, an orphan, was left with his uncle and aunt to raise. He dreams of stories he had heard of a breed of men who trapped the Rocky Mountains. He, at age sixteen, decides he would leave the blue ridges of Virginia and travel to the jump-off point at Independence, Missouri. As fate would have it, Bill and Ron are brought together to start a life of adventure and lasting friendship with the Lakota.

The story will hold your interest from the first page to the last.
Leia mais
Outras edições: : Capa Comum 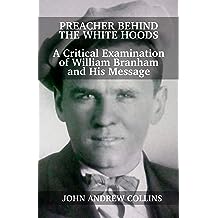 Preacher Behind the White Hoods: A Critical Examination of William Branham and His Message (English Edition) 28/05/2020
John Collins
( 32 )
R$ 24,99
An in-depth look into the creation of the Post WWII Healing Revival focusing on the historical perspective of William Marrion Branham, who has been credited by some as the evangelist who both initiated and led the movement. Examine the origins of the evangelist, the men who created him, and the men who influenced his doctrine from his early years as a Southern Indiana minister in the river city of Jeffersonville, Indiana, to his career as an internationally recognized faith healer.

From his involvement with the Kardashian family in California to his politically-charged sermons supporting the revival of the Ku Klux Klan, William Branham lived a fascinating and unbelievable history connected to the collaboration, influence, and power of recognized public figures and events in American history. Some of those public figures made the F.B.I.’s Top Ten Most Wanted List as they entered the Healing Revival while others became respected ministers of the Gospel. Learn how a handful of men with one common goal orchestrated the events leading to some of the darkest moments in American history. These men pursued their goal through a strategy conceived decades before, while they were secretly planning in the shadows of the night. What was their objective? The “Americanization” of the United States.

The research is filled with over a thousand footnotes, resources, and quotes from the transcripts of William Branham, Jim Jones, Roy Davis, Congressman William D. Upshaw, and many others. Over a decade of research packed into one book, Preacher Behind the White Hoods: A Critical Examination of William Branham and His Message walks you through the events of William Branham’s life story. Rather than retelling the many versions of the "life story" used to create his stage persona — this book examines the events in the life of the historical William Branham.
Leia mais
Outras edições: : Capa Comum 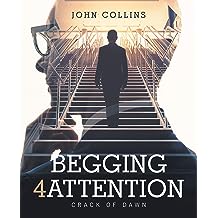 It’s no easy walk, but as Sincere wars with himself to make the biggest decision he will ever make, he is left to do it alone.
Leia mais
Outras edições: : Capa Comum 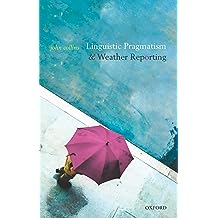 Linguistic Pragmatism and Weather Reporting (English Edition) 26/03/2020
John Collins
R$ 305,76
Linguistic pragmatism claims that what we literally say goes characteristically beyond what the linguistic properties themselves mandate. In this book, John Collins provides a novel defence of this doctrine, arguing that linguistic meaning alone fails to fix truth conditions. While this position is supported by a range of theorists, Collins shows that it naturally follows from a syntactic thesis concerning the relative sparseness of what language alone can provide to
semantic interpretation. Language-and by extension meaning-provides constraints upon what a speaker can literally say, but does not characteristically encode any definite thing to say. Collins then defends this doctrine against a range of alternatives and objections, focusing in particular on an
analysis of weather reports: 'it is raining/snowing/sunny'. Such reporting is mostly location-sensitive in the sense that the utterance is true or not depending upon whether it is raining/snowing/sunny at the location of the utterance, rather than some other location. Collins offers a full analysis of the syntax, semantics, and pragmatics of weather reports, including many novel data. He shows that the constructions lack the linguistic resources to support the common literal locative readings.
Other related phenomena are discussed such as the Saxon genitive, colour predication, quantifier domain restriction, and object deletion.
Leia mais
Outras edições: : Capa dura
Voltar ao início
Conheça-nos
Ganhe dinheiro conosco
Deixe-nos ajudá-lo
Pagamento
E não se esqueça:
© 2012-2021, Amazon.com, Inc. ou suas afiliadas