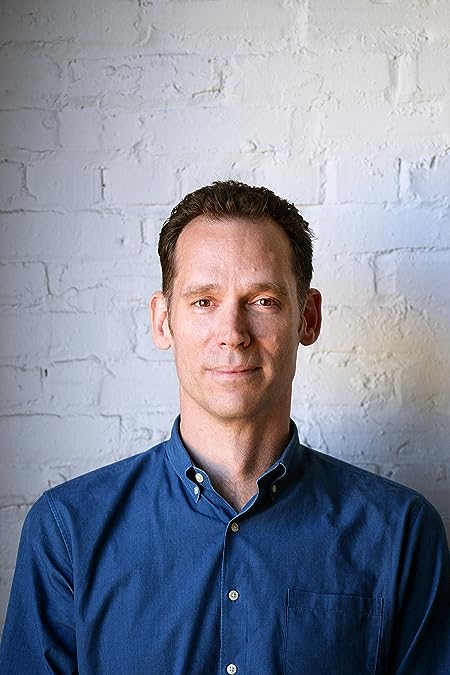 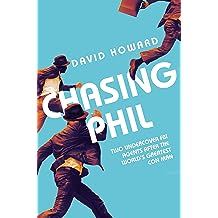 ‘Christ! You guys look like a couple of Feds.’

J.J. Wedick and Jack Brennan - Two fresh-faced FBI agents were about to go undercover. Their target: the charismatic, globe-trotting con man Phil Kitzer, who was responsible for swindling (and spending) millions of dollars and who some called the world’s greatest.

One problem, the FBI under J Edgar Hoover didn’t really do undercover operations or fraud investigations.
So they did it anyway, making it up as they went along.

As the young agents became entangled in Kitzer’s outrageous schemes, meeting other members of Kitzer's crime syndicate and powerful politicians and businessmen he fooled at each stop, they also grew to respect him - even care for him. And Kitzer began to think of Wedick and Brennan like sons, schooling them in everything from writing bad checks to picking up women.

Chasing Phil by journalist and author David Howard is the story of an incredible round the world manhunt, a charismatic conman and a friendship that changed crime forever. 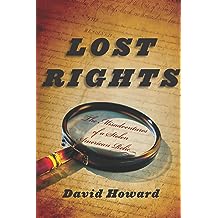 Near the close of the Civil War, as General Sherman blazed his path to the sea, an unknown infantryman rifled through the North Carolina state house.The soldier was hunting for simple Confederate mementos—maps, flags, official correspondence—but he wound up discovering something far more valuable. He headed home to Ohio with one of the touchstones of our republic: one of the fourteen original copies of the Bill of Rights.

Lost Rights follows that document’s singular passage over the course of 138 years, beginning with the Indiana businessman who purchased the looted parchment for five dollars, then wending its way through the exclusive and shadowy world of high-end antiquities—a world populated by obsessive archivists, oddball collectors, forgers, and thieves— and ending dramatically with the FBI sting that brought the parchment back into the hands of the government.

For fans of The Billionaire’s Vinegar and The Lost Painting, Lost Rights is “a tour de force of antiquarian sleuthing” (Hampton Sides).