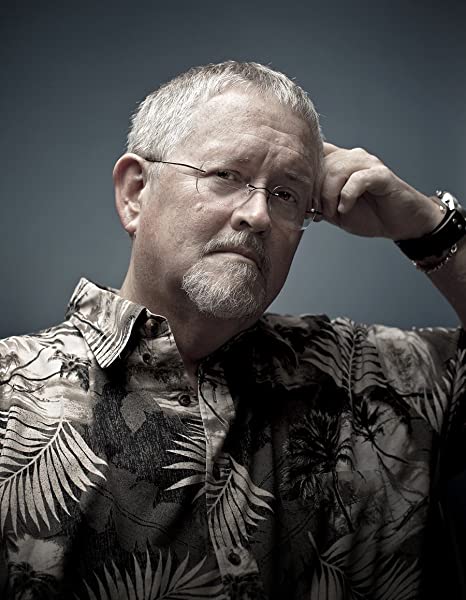 Kidnapped at an early age, Ansset has been raised in isolation at a mystical retreat called the Songhouse. His life is filled with music, and having only songs for companions, he develops a voice that is unlike any other. But Ansset's voice is both a blessing and a curse-for it reflects all the hopes and fears of his audience, and, by magnifying their emotions, can be used either to heal or to destroy.

When it is discovered that his is the voice that the Emperor has waited decades for, Ansset is summoned to the Imperial Palace on Old Earth. Many fates rest in Ansset's hands, and his songs will soon be put to the test: either to salve the troubled conscience of a conqueror or drive him, and the universe, into mad chaos.

Songmaster is a haunting story of power and love-the tale of a man who would destroy everything he loves to preserve humanity's peace, and a boy who might just sing the world away.