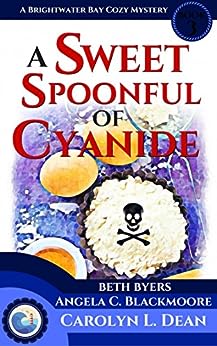 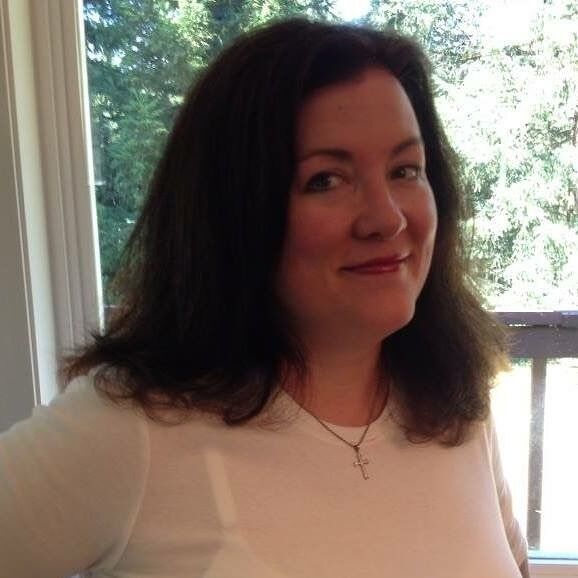 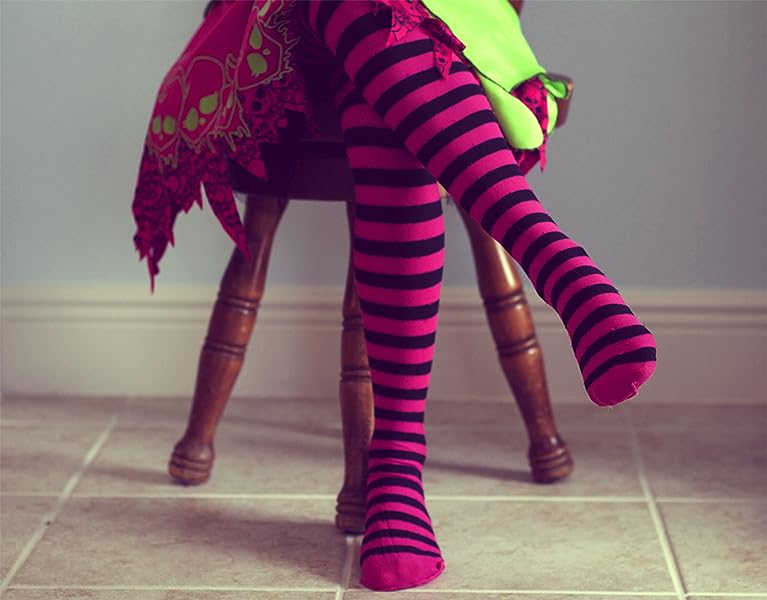 Claire should be blissfully happy, but when someone drops dead after eating one of her scrumptious desserts everyone seems to be pointing at her as the main suspect! Is it more bad luck or is someone out to get her?

Rated PG because there's a dead body in it, no bad language or sensual scenes.
Leia mais
Previous page
Next page

Island River Scribe
4,0 de 5 estrelas Cake, Cussedness and Cyanide
Avaliado nos Estados Unidos em 25 de fevereiro de 2018
Compra verificada
Gertrude Park is a mean-spirited and verbally vicious old woman who uses her anger, her words and her money as deftly as a street thug uses his fists. In her opinion, nothing any one does is ever done well enough. This attitude not only applies to shopkeepers and service personnel, but to her own children and grandchildren. No, that’s not exactly correct — the males can do no wrong but the females are, in her mind, worthless just because they are female. And she never hesitates to remind them of that fact, particularly every Friday night during dinner.

So, on Friday morning, when Mrs. Park enters the bakery where our main character, Claire, works, to pick up her special-order cake for that evening’s family dinner, everyone in sight knows what will happen. It happens every week, so Claire and her boss know that the woman will come in, call Claire all kinds of nasty names, and complain viciously about last week’s “disaster” of a cake in front of all the other customers until the boss gives her a discount on this week’s cake.

Well, this week’s special cake is the last one that Claire will have to bake for Mrs. Park. And this week is the last time that she will have to endure Mrs. Park’s vitriol. And it is not because the boss has had enough and tells Mrs. Park to take her business elsewhere like others have done. It is because Mrs. Parks dies that evening, immediately after eating only a few bites of the cake.

The question for the police becomes not only one of WHO put the cyanide in the cake but one of WHEN it was put in the cake — during the baking process or after it left the store. Since “WHEN” is the deciding factor between jail and freedom for Claire, her personal hunt for the murderer is on.

For the Brightwater Bay collaboration, “A Sweet Spoonful of Cyanide” is the 3rd short novella in the series. And it is the smoothest and best written of the three so far.

It is not clear in this series whether one, two or all three of the co-writers (Carolyn L Dean, Beth Byers, and Angela C. Blackmoore) work on each story. But this particular entry is a clear improvement over the other two. The actions of the main character, as well as those of the three major secondary characters, are much more believable. The dialogue is smoother and the logical processes evidenced by the main character and her significant other are clear, reasonable and without hand-wringing overtones.

While there are some obvious grammarical and proofing errors throughout the story, there are actually considerably less of these than in the previous two entries of the series. And they were not so glaring that they ripped you out of the story while you tried to determine just what the author was trying to say.

Overall, a good, clean short read with a plotline to which many people will be able to relate.

Tracy
5,0 de 5 estrelas Karma comes to a cranky customer
Avaliado nos Estados Unidos em 7 de julho de 2018
Compra verificada
The was my first introduction to Brightway Bay. It is an enjoyable story of a woman starting over in a new town and the friends she has made. She is the first to jump in to help when it appears that a cake make at her place of employment may have killed someone. While the cranky customer who died may not have garnered my sympathy, no one deserves to be murdered. I won’t give too much away, but I enjoyed joining the town folk as the solve the murder.
Ler mais
1 pessoa achou isso útil
Informar abuso
Traduzir avaliação para Português
Visualizar todas as avaliações
Voltar ao início
Conheça-nos
Ganhe dinheiro conosco
Deixe-nos ajudar você
Pagamento
E não se esqueça:
© 2021-2022 Amazon.com, Inc. ou suas afiliadas