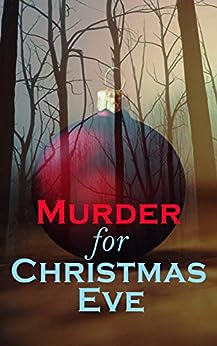 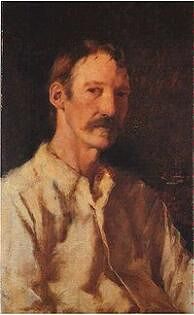 M. Dowden
5,0 de 5 estrelas A Wonderful Anthology
Avaliado no Reino Unido em 8 de dezembro de 2019
Compra verificada
This book is massive with loads of tales, some short stories, and others that are novellas, and thus will give you many hours of reading pleasure. The stories are set out in two parts, Murder & Crime Mysteries and Supernatural Mysteries, although with the latter some of the tales we would not really call mysteries, such as Dickens’s The Christmas Carol. Despite this minor quibble this is still a wonderful anthology, giving us stories that we all know and love, with some you may have heard of before but never read, and others which will be completely new to you, as you do not often see them these days.

With big name authors such as Charles Dickens, Wilkie Collins, Arthur Conan Doyle, Robert Louis Stevenson, Thomas Hardy, and G K Chesterton are many others, some obviously more famous than others, so we have the likes of R Austin Freeman, O Henry, of course M R James, Nathaniel Hawthorne, and so on. With tales originally published in the 19th Century so we are taken into the 20th Century and the Golden Age of Crime. Some tales are much better written than others, as you would expect, but even so, all of them are certainly worth reading. There are devious crimes here, comedy and some terror, and if you have never read it before then you will read a tale here that shows what really happened to Sherlock Holmes, after he and his creator have a meeting.

Some of these tales also have the original illustrations, which is an added bonus as such, and quite some work must have gone into compiling this, because the stories here were all either published originally for the festive period or mention them in the settings. There are it has to be admitted some typos here but considering the size of this collection it has to be admitted that this is really probably below the average number you would expect to find.

When I originally downloaded this it was with the intention to read a tale or so over the weeks, but instead I found myself reading the book cover to cover, as I got so caught up and carried away, what with reading old favourites, but also even for me some that I had not come across before. Therefore, if you enjoy crime and spooky tales as well (and most of us do) then this is a great book to have and to dip into whenever the fancy takes you.
Ler mais
2 pessoas acharam isso útil
Informar abuso
Traduzir avaliação para Português