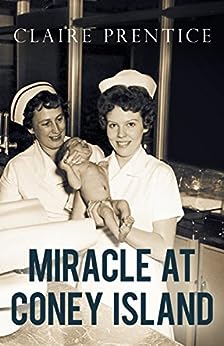 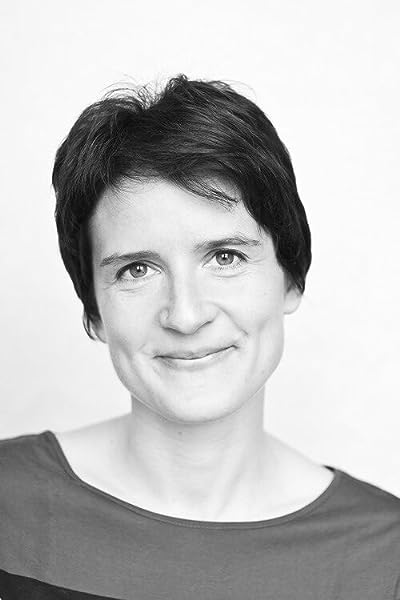 Claire Prentice is an award-winning journalist and the author of The Lost Tribe of Coney Island: Headhunters, Luna Park, and the Man Who Pulled Off the Spectacle of the Century. She has contributed to the BBC, the Washington Post, the Times of London, The Guardian, the Smithsonian magazine, the Huffington Post, NPR, Marie Claire, and the Sydney Morning Herald. --Este texto se refere à uma edição esgotada ou disponível no momento.

S Riaz
5,0 de 5 estrelas Miracle at Coney Island
Avaliado no Reino Unido em 31 de maio de 2016
Compra verificada
I came across this book after hearing, “My Life Under Glass” on Radio 4 – a documentary about Dr Martin Couney’s Infant Incubator exhibit, bizarrely situated at Coney Island. This is the story of how a sideshow doctor saved thousands of lives and transformed medicine, though exhibiting premature babies in a sideshow exhibit. From 1904 to 1943 the crowds flocked to see a medical miracle - while the parents of the babies were never charged for the care, the cost being met by the entrance fee, the question is whether they were exploited. Indeed, this is central to the book – was Dr Couney a showman and a charlatan or a dedicated life saver?

Although this is a kindle single, it actually covers a lot in terms of the history of the early care of premature babies and of Couney’s actual life story. We begin with Martin Couney’s (or Cohen’s) early life. How he told his story (although, as we later learn, he had the showman’s ability to reinvent himself) from being born in Alsace-Lorraine and studying under obstetrician Pierre Budin. How he was sent to the Berlin Industrial Exposition in 1896 and found himself between a Congo ‘village’ and Tyrolean yodellers in ‘The Child Hatchery’. Therefore, the linking of science and technology and entertainment was one that was familiar to him. However, when he attempted to take the exhibit to London, doctors were not keen that babies should be used as a sideshow attraction and he had to bring premature babies from France.

By the time Dr Couney arrived in Nebraska , desperate parents were arriving with their babies, looking for hope. At that time, premature babies really had no medical treatment available. Dr Couney’s exhibit – his incubators which kept babies warm and free from germs – seemed to work. Still, his exhibit was always controversial; with the New York Society for the Prevention of Cruelty to Children calling for the exhibition of infants of places of amusement to be banned.

Throughout his career, Dr Couney craved professional recognition, but being based at Coney Island obviously cast a shadow over this. So, was he running a freak show? Or did he spread important medical ideas and technology? There seems no doubt that he saved thousands of babies and this is a brilliant re-telling of a little known story. I certainly had no idea that incubators were made popular in an amusement park and found this a very interesting and well told story.

Rachel Fang
3,0 de 5 estrelas Fascinating story, telling of it - not so much
Avaliado na Austrália em 22 de abril de 2021
Compra verificada
What an amazing story. However I felt like it could have been told better. At times it felt very much like a laundry list. Regardless, it was a good read.
Ler mais
Informar abuso
Traduzir avaliação para Português

Kindle Customer
2,0 de 5 estrelas Not bad until the end
Avaliado nos Estados Unidos em 27 de fevereiro de 2019
Compra verificada
This wasn't a bad book until Ms. Prentice decided to throw in the shocking fact she uncovered (which the NYT & the New Yorker didn't find out she keeps assuring us.)

Which is that the doctor may not have had a medical degree.

Yeah. Which if she had done any research on the education of doctors before 1910 and the Flexner report would not have been as shocking as she seems to think.

But that lack of a piece of paper throws her completely off. Pay no mind to the fact that this man saved thousands of lives and popularized incubators - Ms. Prentice couldn't find a piece of paper.

I don't consider myself a historical expert and even I knew that a medical school degree didn't mean that the person was qualified before the AMA started cracking down in the 1910s.