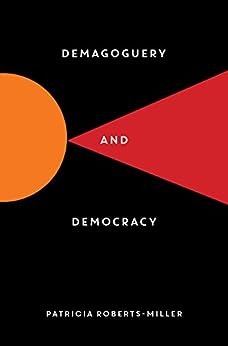 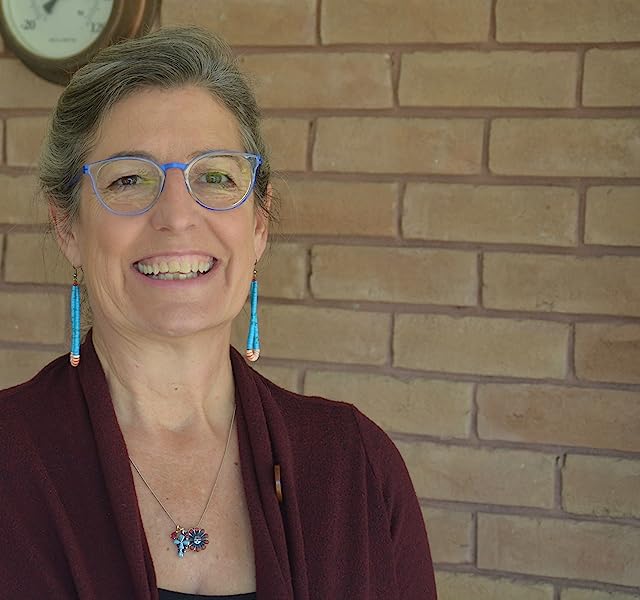 Patricia Roberts-Miller, PhD, is professor emeritus of rhetoric and writing, and the former director of the University Writing Center at University of Texas at Austin. She has been teaching the subject of demagoguery since 2002, and is the author of Demagoguery and Democracy, Speaking of Race, Voices in the Wilderness, Deliberate Conflict, Fanatical Schemes, and Rhetoric and Demagoguery. She lives in Texas. --Este texto se refere à edição paperback.

Peter Monien
4,0 de 5 estrelas more widespread demagoguery than you would think
Avaliado na Alemanha em 23 de setembro de 2020
Compra verificada
An interesting book about the widespread use of demagoguery as a tool many politicians use, and not just the ones you think about when you hear the term. Also think of the "good guys" as demagoguery is just a tool that helps to unite your group and an easier route than true democracy with all its hard work.

"Demagoguery is about identity. It says that complicated policy issues can be reduced to a binary of us (good) versus them (bad). It says that good people recognize there is a bad situation, and bad people don’t; therefore, to determine what policy agenda is the best, it says we should think entirely in terms of who is like us and who isn’t."

J. Barnes
5,0 de 5 estrelas An important and timely book on on blanaced discussions of Democracy in todays world
Avaliado nos Estados Unidos em 12 de agosto de 2020
Compra verificada
Perhaps many of us today are dismayed with the level to which political discussion has sunk. This book reminds us of the core issues required in discussion for a democracy to remain healthy. The book clearly and concisely explains the difference between demagoguery and democracy. It does so without identifying particular politicians or their political party or specific issues so the book can be read by those across all political persuasions, Many examples of the broad principles are listed. I am pleased to thoroughly recommend this book.

Bruce E. Woych
2,0 de 5 estrelas A wobbly stases conflating identity politics with demagoguery as a culture.
Avaliado nos Estados Unidos em 10 de maio de 2021
Compra verificada
To be fair, this is a rhetorical lecture based upon very defined methodology (which goes essentially unmentioned), but it completely misses the mark in addressing demagoguery as a context for giving rise to a demagogue. The stases, ( or the pivotal or fulcrum point), rests on the thesis that splitting (us & them) is too ambiguous as a reference for public manipulation, emotional misdirection, and political abuse of leadership that weaponizes fear and anger for the sake of power and public authorization to direct dominating policies of retribution. Yes; 'out-groups' are often utilized categorically as targets, but mobs seeking irrational ends have no problem accepting everyone but themselves as targets. The case study that is used is argumentative. It is based entirely on a characterization using the term made by a critic of Earl Warren after the facts of warfare and Pearl Harbor had cleared to more rational proportions. Irrational decisions can fall to the level of demagoguery, but that isn't an example of methodological corruption of trust by a false leader. McCarthyism, on the other hand, is not even cited nor are others that are historically definitive figures as demagogues. It is a rhetorical equivocation to state that everyone is wrong to divide things by judicial concern for group identity when things are clearly wrong. Ethical and moral decisiveness is not splitting groups into enemy camps, but politicizing social justice certainly could be just that. The distinction is critical. Unfortunately i did not find the writing systematic in its presentation, and the fact that the chapters generally follow a stases hierarchy does not save the foundation of the argument being made. I might have considered one extra star for an intelligent discussion made, but the abuse of the concept of culture in association with demagoguery (chapter VI) was a stagnant insult to the history of ideas.
Ler mais
Informar abuso
Traduzir avaliação para Português

Paul Achter
5,0 de 5 estrelas a book for our times
Avaliado nos Estados Unidos em 30 de março de 2020
Compra verificada
We are all demagogues sometimes, but a culture of saturated in demagoguery is a problem. The solution is to commit ourselves to the norms of policy deliberation. It’s not easy, but Roberts-Miller is as good a guide as anyone. This is a challenging book, not because it uses fancy terms or jargon, but because it asks us all to be better at arguing.
Ler mais
6 pessoas acharam isso útil
Informar abuso
Traduzir avaliação para Português
Visualizar todas as avaliações
Voltar ao início
Conheça-nos
Ganhe dinheiro conosco
Deixe-nos ajudá-lo
Pagamento
E não se esqueça:
© 2012-2021, Amazon.com, Inc. ou suas afiliadas