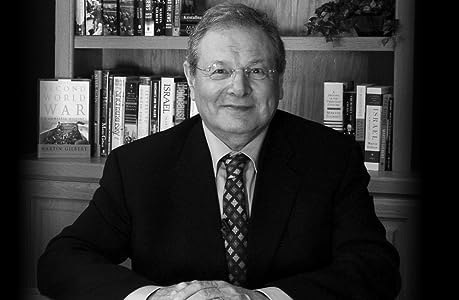 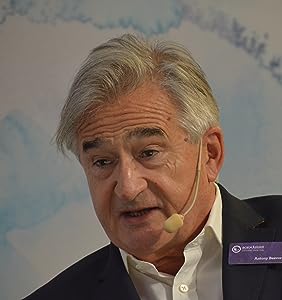 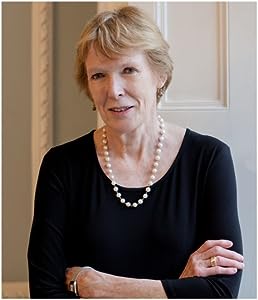 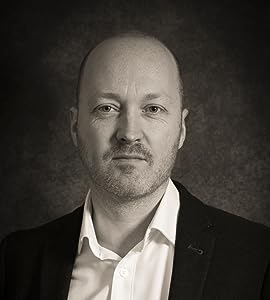 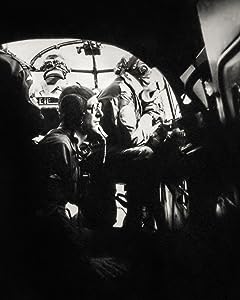 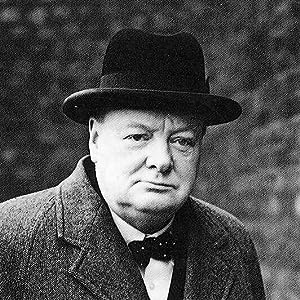 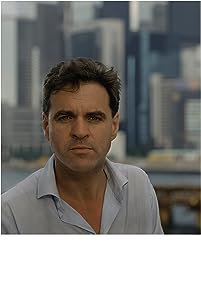 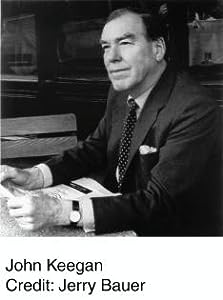 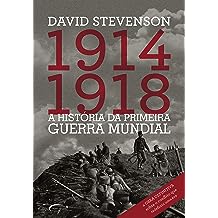 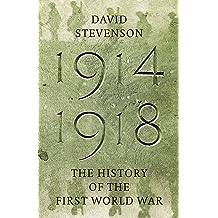 1914-1918, David Stevenson's history of the First World War, has been acclaimed as the definitive one-volume account of the conflict

In the summer of 1914 Europe exploded into a frenzy of mass violence. The war that followed had global repercussions, destroying four empires and costing millions of lives. Even the victorious countries were scarred for a generation, and we still today remain within the conflict's shadow. In this major analysis David Stevenson re-examines the causes, course and impact of this 'war to end war', placing it in the context of its era and exposing its underlying dynamics. His book provides a wide-ranging international history, drawing on insights from the latest research. It offers compelling answers to the key questions about how this terrible struggle unfolded: questions that remain disturbingly relevant for our own time.

'David Stevenson is the real deal ... His defining characteristic is his outstanding rigour as an historian ... tremendously clever' Niall Ferguson

'This history of the 1914-1918 conflict surpasses all others. It is tough, erudite and comprehensive' Independent 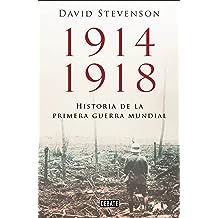 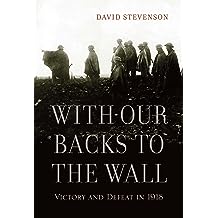 With Our Backs to the Wall: Victory and Defeat in 1918 (English Edition) 18/11/2013
David Stevenson
( 50 )
R$ 152,70
With so much at stake and so much already lost, why did World War I end with a whimper-an arrangement between two weary opponents to suspend hostilities? After more than four years of desperate fighting, with victories sometimes measured in feet and inches, why did the Allies reject the option of advancing into Germany in 1918 and taking Berlin? Most histories of the Great War focus on the avoidability of its beginning. This book brings a laser-like focus to its ominous end-the Allies' incomplete victory, and the tragic ramifications for world peace just two decades later.

In the most comprehensive account to date of the conflict's endgame, David Stevenson approaches the events of 1918 from a truly international perspective, examining the positions and perspectives of combatants on both sides, as well as the impact of the Russian Revolution. Stevenson pays close attention to America's effort in its first twentieth-century war, including its naval and military contribution, army recruitment, industrial mobilization, and home-front politics. Alongside military and political developments, he adds new information about the crucial role of economics and logistics.