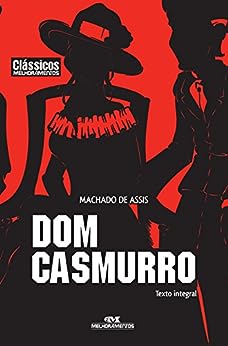 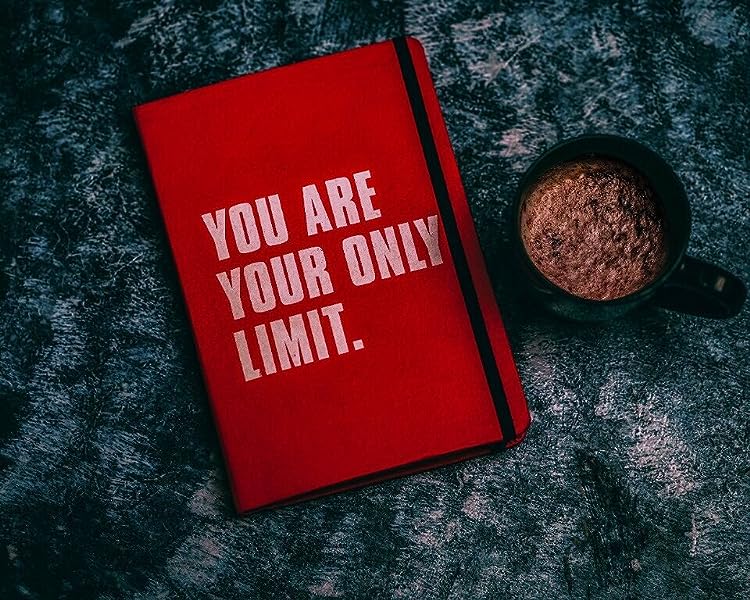 The unreliable narrator and the fictional memoir are long-standing literary traditions. Nineteenth-century Brazilian author Joaquim Maria Machado de Assis uses both to brilliant effect in his novel Dom Casmurro. Narrated by Bento Santiago, this memoir looks back over a life filled with the suspicion of betrayal: Bento is convinced that his wife had an affair with his best friend, and that his son was the result of it. Though he has no real evidence to support this belief, Bento becomes so obsessed with it that, in the end, he commits crimes far worse than the suspected adultery to avenge himself. The memoir itself is a kind of justification for his actions; Bento, now alone, recreates the environment of his childhood and attempts to rewrite the facts of his life--in essence, reconstructing the past.

Among readers familiar with Latin American literature, Machado is considered a master. His novels blend black comedy with deadly accurate social commentary and an unerring perception of human psychology to create works that are brilliant, complex without being opaque, and joys to read. The Oxford University Press edition is ably translated by John Gledson and accompanied by critical essays that will help orient readers unfamiliar with Machado's work. --Este texto se refere à uma edição alternativa kindle_edition

Like other great nineteenth-century novels - The Scarlet Letter, Anna Karenina, Madame Bovary - Machado de Assis's Dom Casmurro explores the themes of marriage and adultery. But what distinguishes Machado's novel from the realism of its contemporaries, and what makes it such a delightful discovery for English-speaking readers, is its eccentric and wildly unpredictable narrative style. Far from creating the illusion of an orderly fictional "reality", Dom Casmurro is told by a narrator who is disruptively self-conscious, deeply subjective, and prone to all manner of marvelous digression. As he recounts the events of his life from the vantage of a lonely old age, Bento continually interrupts his story to reflect on the writing of it: he examines the aptness of an image or analogy, considers cutting out certain scenes before taking the manuscript to the printer, and engages in a running, and often hilarious, dialogue with the reader. But the novel is more than a performance of stylistic acrobatics. It is an ironic critique of Catholicism, in which God appears as a kind of divine accountant whose ledgers may be balanced in devious as well as pious ways. It is also a story about love and its obstacles, about deception and self-deception, and about the failure of memory to make life's beginning fit neatly into its end. First published in 1900, Dom Casmurro is one of the great unrecognized classics of the turn of the century by one of Brazil's greatest writers. Newly translated and edited by John Gledson, with an afterword by Joao Adolfo Hansen, this Library of Latin America edition is the only complete, unabridged, and annotated translation available of one of the most distinctive novels of the last century. --Este texto se refere à uma edição alternativa kindle_edition

"[Machado de Assis] is a great ironist, a tragic comedian. In his books, in their most comic moments, he underlines the suffering by making us laugh."?Philip Roth

"Machado de Assis is a kind of miracle." ?Harold Bloom

"I am astonished that a writer of such greatness does not yet occupy the place he deserves." ?Susan Sontag

"Machado retrieves from Cervantes the origins of the novel as illusion, play, ambiguity and adventure."?K. David Jacks on, The New York Times Book Review

EL
5,0 de 5 estrelas excellent!!!!
Avaliado no Reino Unido em 12 de agosto de 2013
Compra verificada
The book was in great condition and the novel is brilliant, good all round!!! I am happy with the service and the goods.
Ler mais
1 pessoa achou isso útil
Informar abuso
Traduzir avaliação para Português